Home Lifestyle Striving model who was victim of acid attack

Striving model who was victim of acid attack 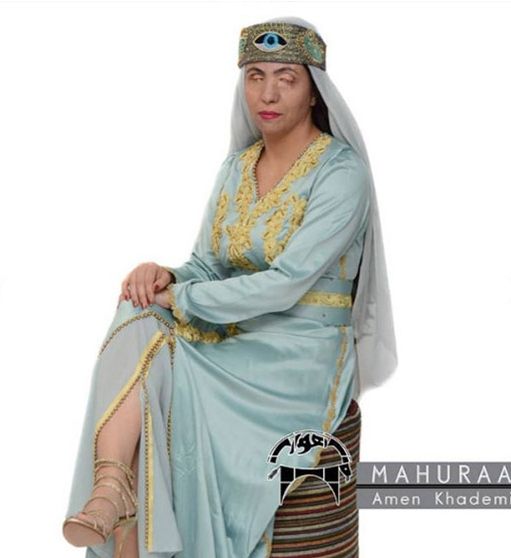 Isfahan’s Investigative Police Chief Sitar Khasraoui said in press statement that the families were taken to the hospital to treat the burns. The family consists of the father, 53, the mother, 48, the son, 23, and the daughter, 20. Both parents are said to be in critical condition. In 2014, attacks in Isfahan shocked the public and provoked a major protest there from citizens who demanded better security and action over such violent crimes. Reports on social networks have claimed that the victims were doused on the face and body because they were not properly veiled. They were targeted by assailants on motorcycles.
PrevNext
Your Comment
Signup
Log in