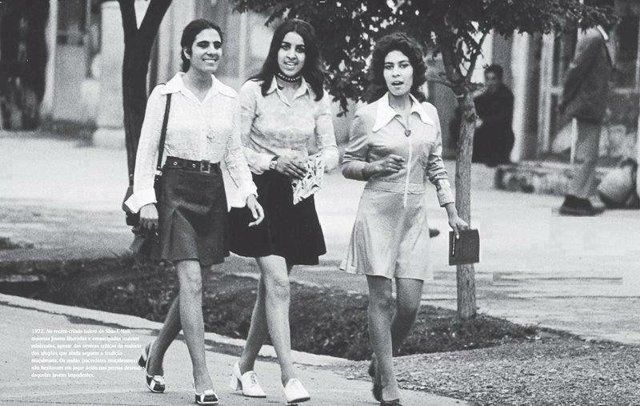 Afghan War, in the history of Afghanistan, the internal conflict that began in 1978 between anticommunist Islamic guerrillas and the Afghan communist government (aided in 1979–89 by Soviet troops), leading to the overthrow of the government in 1992. More broadly, the term also encompasses military activity within Afghanistan after 1992—but apart from the Afghanistan War (2001–14), a U.S.-led invasion launched in response to the September 11 attacks on the United States in 2001. By this broader definition, many analysts consider the internal Afghan War as lasting well into the 21st century and overlapping with the U.S.-led Afghanistan War.
PrevNext
Your Comment
Signup
Log in