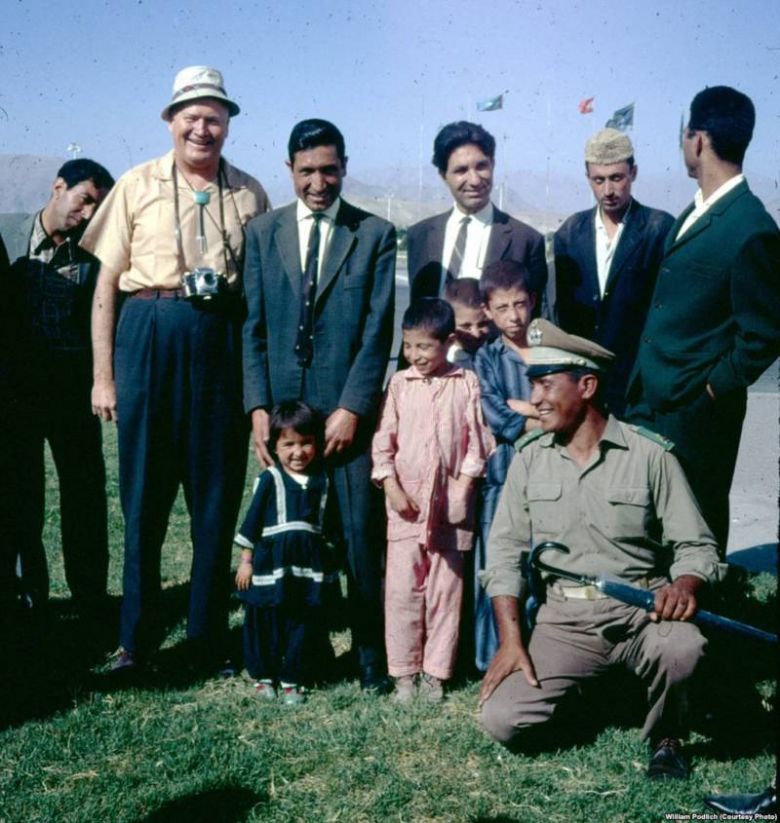 The roots of the war lay in the overthrow of the centrist government of President Mohammad Daud Khan in April 1978 by left-wing military officers led by Nur Mohammad Taraki. Power was thereafter shared by two Marxist-Leninist political groups, the People’s (Khalq) Party and the Banner (Parcham) Party, which had earlier emerged from a single organization, the People’s Democratic Party of Afghanistan, and had reunited in an uneasy coalition shortly before the coup.
PrevNext
Your Comment
Signup
Log in