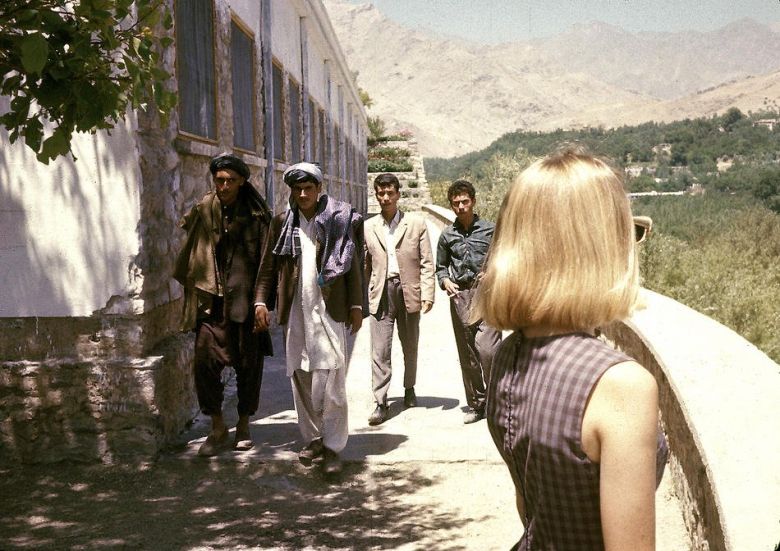 Zahir Shah took the throne of Afghanistan in 1933 after the assassination of his father, Nadir Shah. Zahir was not a strong leader, though. As Louis Dupree, the preeminent anthropologist of Afghanistan observed, "King Mohammed Zahir Shah reigned but did not rule for twenty years."(6) Instead, real power remained vested in his uncles who sought to break Afghanistan out of both its isolation and dependence on either the Soviet Union or Great Britain. It was during this period that Afghanistan and the United States first exchanged ambassadors. The Afghan government awarded a San Francisco-based engineering firm the rights to develop hydroelectric and irrigation projects in the Hilmand River Valley. Slowly, Afghanistan began drifting toward the West, both politically and economically.
PrevNext
Your Comment
Signup
Log in