The Evolution of Mass Production 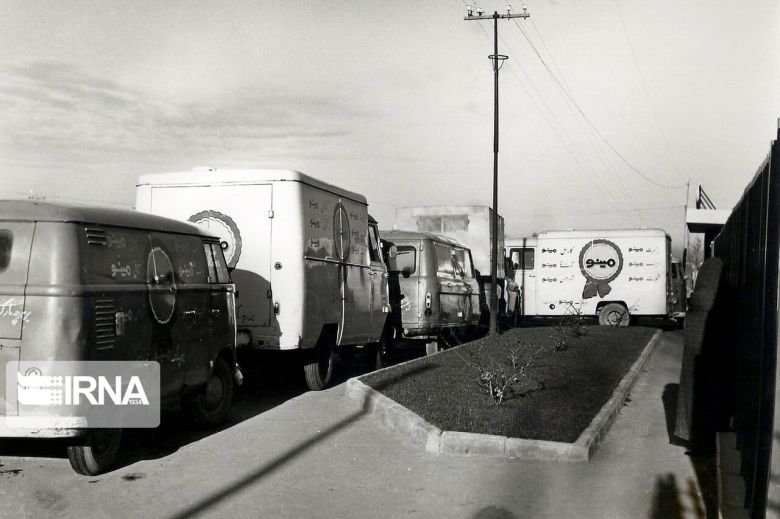 Almost everything in this day and age is most probably mass produced with machines and technology playing a big part in its production, manufacturing and distribution to increase efficiency and reliability while reducing cost. All this this became a reality because of the developments made in the Industrial Revolution, probably the biggest revolution of all time. Trying to comprehend the complex manufacturing process will take us back to the Industrial Revolution, so understanding how a few clicks on a laptop can bring a whole new fashion statement to your door in about two to three business days we will need to understand the beginnings of mass production and the development of factories in the Industrial revolution.Factories are ancient, older than capitalism. Imagine a weaver in Mesopotamia who hires workers, provides them with tools and raw material (the capital). This entrepreneur would be recognised by Karl Marx himself as a “capitalist” since he derives “surplus value” from selling the cloth.
PrevNext
Your Comment
Signup
Log in