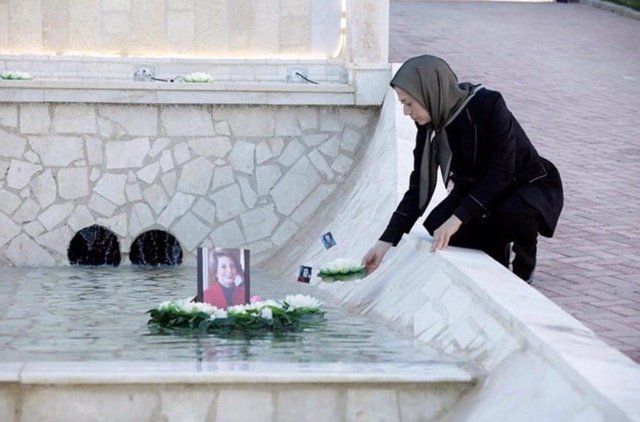 Marjan was born in 1948 and began her career in art at an early age. After a few stints as reporter and TV host, she entered Iran’s cinema. She eventually became a renowned singer across Iran. After the 1979 revolution, the mullahs put severe restrictions on singing and acting in Iran. Marjan was arrested on several accounts for her performance and later because of her support for the MEK.
PrevNext
Your Comment
Signup
Log in