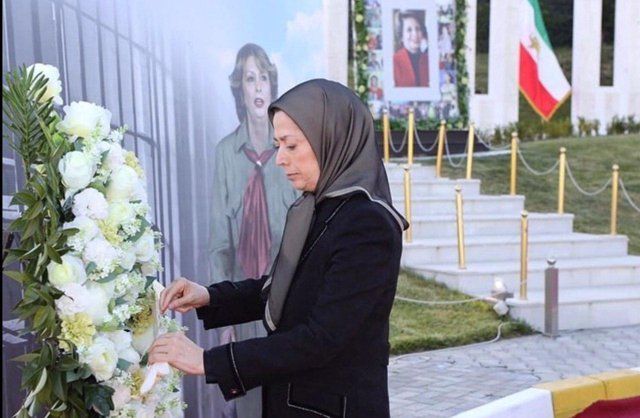 In the 1980s, Marjan was arrested and imprisoned by the mullahs’ regime because of her support for the People’s Mojahedin Organization of Iran (PMOI/MEK). During her years in prison, despite the torture and mistreatment of prison authorities, Marjan remained persistent in her ideals and support for freedom and democracy in Iran. After being released from prison, she refrained from cooperating with the Iranian regime and did not lend her talent and art to the mullahs.
PrevNext
Your Comment
Signup
Log in