Home Lifestyle Foods that are banned around the world 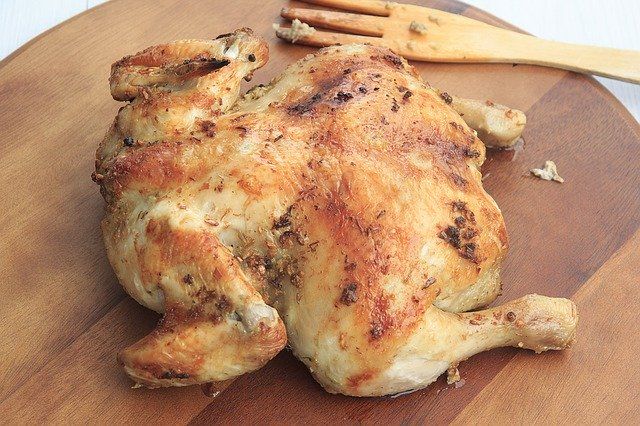 In Europe and Great Britain, selling chicken treated with chlorine has been banned since 1997. Chlorine washing is used to exclude the possibility of salmonella and other bacterial infections. In Europe, this method is considered to be dangerous because a high chlorine content may be harmful to our health. In 2010, the same prohibition was implemented in Russia.