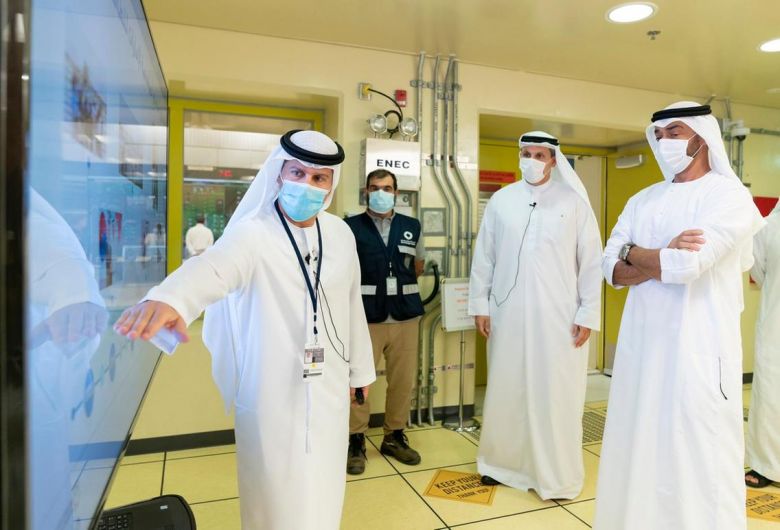 The plant was more than a decade in the making, with the UAE revealing its ambitions to pursue a civilian nuclear energy programme in 2008. Barakah is not yet feeding power into the electricity grid but that landmark is expected to be completed within the coming months after the first reactor is switched on and gradually powers up. The operation was completed by a team made up almost entirely of Emirati experts, who trained in South Korea, which has been working with the UAE to build the plant.
PrevNext
Your Comment
Signup
Log in