21 Awkward Movie Mistakes Of All Time 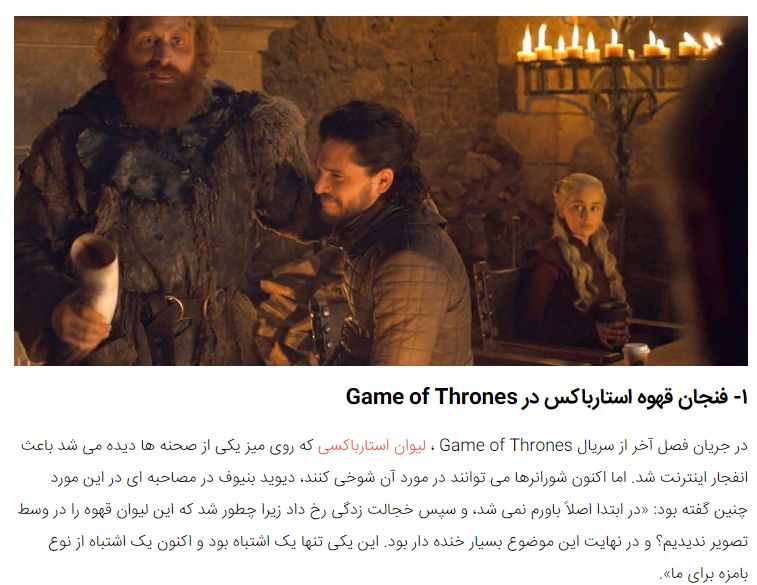 The coffee cup in 'Game of Thrones'

The internet basically exploded over the Starbucks cup spotted during the last season of Game of Thrones. But the showrunners are now able to joke about it: "At first I couldn't believe it, and then it was an embarrassment because, 'How did we not see this coffee cup in the middle of the shot?'" creator David Benioff told Japan's Star Channel. "And then eventually it was just funny. This one is just a mistake, and it's kind of funny to us now."