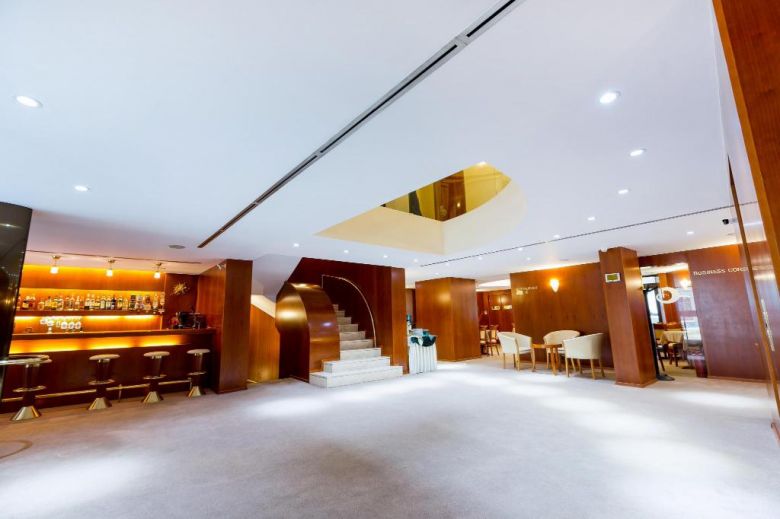 A former Iranian judge sought by his country to face corruption charges died Friday after a fall in a hotel in Bucharest, the capital of Romania, the head of the Iranian police’s international department said. The confirmation of Gholamreza Mansouri’s death came from Romanian police, said Iran’s Interpol chief Gen. Hadi Shirzad, who was quoted by Iran’s semi-official INSA news agency.
PrevNext
Your Comment
Signup
Log in