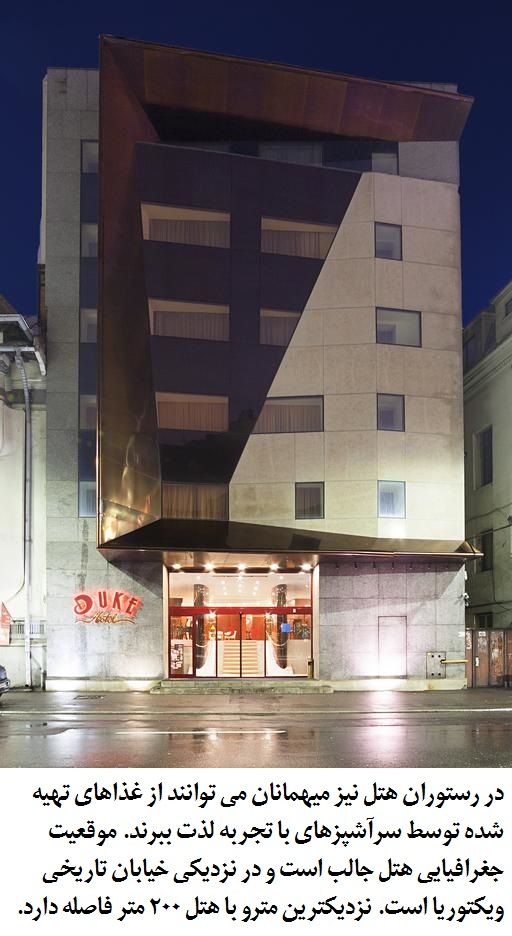 Fugitive former Iranian judge Gholamreza Mansouri was found dead in the Romanian capital, Bucharest, in suspicious circumstances. Police initially told RFE/RL's correspondent in Bucharest that the man fell from the sixth-floor window of the hotel onto the sidewalk, but later in the evening authorities said Mansouri's body was found inside the hotel near the lobby.
PrevNext
Your Comment
Signup
Log in