Who Are Vladimir Putin's Secret Daughters؟ 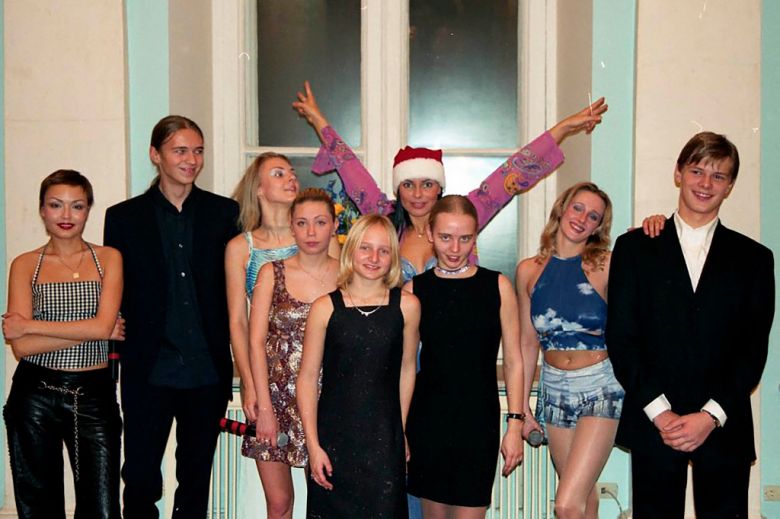 Pictures never before seen of Vladimir Putin's two daughters from his ex-wife have emerged from the private collection of his one-time closest confidant. The images show Maria and Katerina as teenagers soon after the Kremlin leader took power in the early 2000s. They appear to have been released to enrage Putin by former billionaire Sergei Pugachev, 57, a former close crony who this week lost a £11.6 billion legal battle against the Russian state in a Paris arbitration court.Putin, 67, in his long political career always hid his children away from the limelight, never permitting them to be seen and rarely even speaking about them. Both are now in their 30s but they show the president's daughters both inside the Kremlin and at Pugachev's dacha - or country house - near Moscow.
PrevNext
Your Comment
Signup
Log in