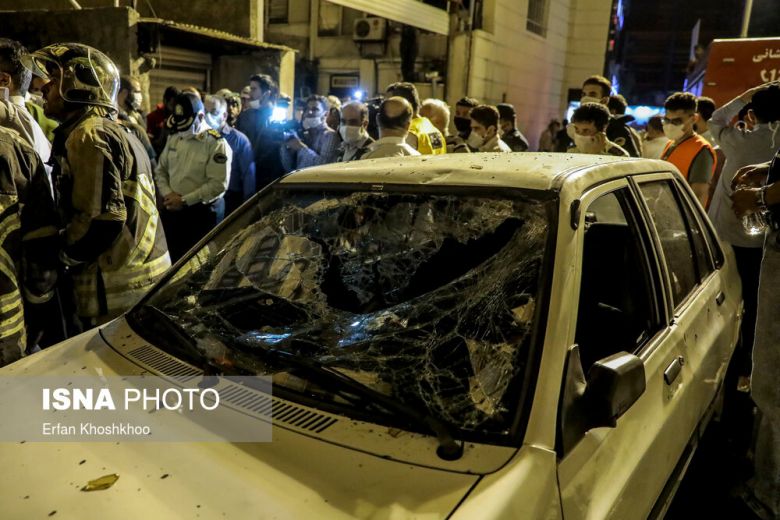 A powerful explosion at a clinic in northern Tehran killed at least 19 people on Tuesday, Iran's semi-official ISNA news agency reported. The blast at Sina At'har health center caused damage to buildings in the vicinity and sent a plume of thick black smoke into the night sky, state television reported. "An explosion was reported at 20:56 (1626 GMT) followed by a fire at Sina At'har clinic. Medical units were dispatched immediately," Tehran's emergency medical services said in a statement.
PrevNext
Your Comment
Signup
Log in