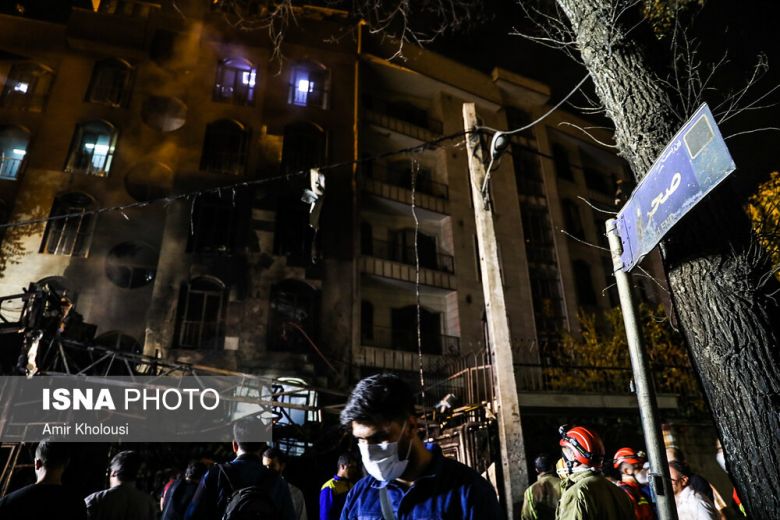 "The death of 13 people has been confirmed. Six have also been injured and transferred" to a hospital, it added. Tehran fire department spokesman Jalal Maleki also told the agency that firefighters recovered six more who died after the blaze was extinguished around two hours later, raising the toll to 19. Fifteen of the dead were women, state television said.
PrevNext
Your Comment
Signup
Log in