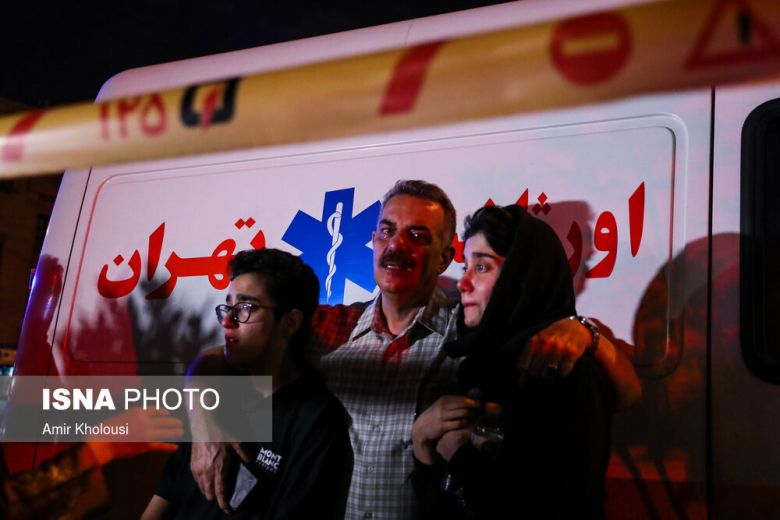 Ambulances were deployed to the site while police blocked off all roads leading to it. Video posted online appeared to show more than one explosion and thick black smoke rising into the sky. State TV reported there could be more blasts because there were a number of oxygen tanks remaining in the clinic. The incident comes four days after the Defense Ministry said an explosion occurred at a gas-storage facility to the east of Tehran due to "leaking gas tanks." No casualties were reported after the blast, which occurred in an area with a sensitive military site.​​​​​​​​​​​​​​
PrevNext
Your Comment
Signup
Log in