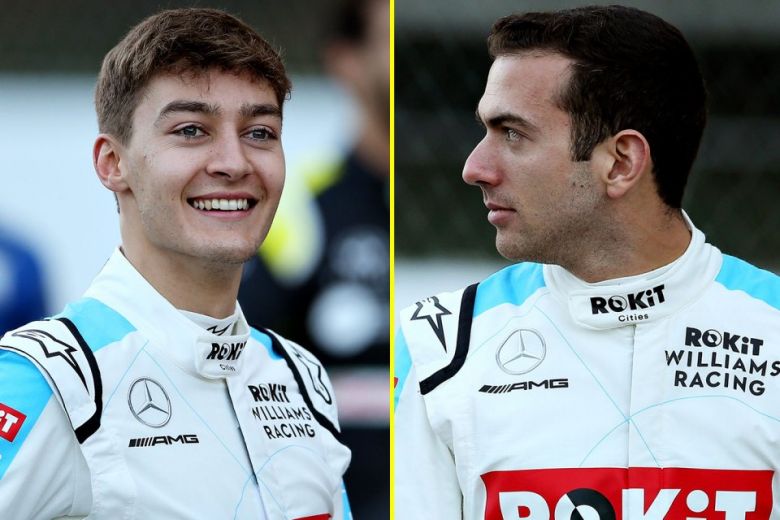 Latifi committed to a full season of Formula Renault 3.5 with Arden the following year, but failed to reach the rostrum all season. He also made another seven GP2 starts with MP, and switched to the F1-supporting category full-time for 2016. His season with DAMS began well – Latifi chased winner Norman Nato home at the Circuit de Catalunya – but he added just five points to his tally over the balance of the season, and ended the year 16th.
PrevNext
Your Comment
Signup
Log in