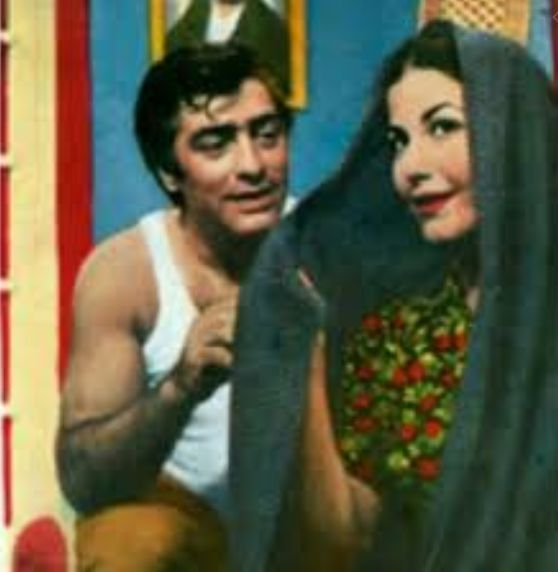 In another film directed by Fereydun Gole, named The Moon and a Murmur (1977), she co-starred with John Ireland and Mickey Rooney. Jean Negulesco choose her and Behrouz Vosoughi to play the roles of a couple in his last film The Invincible Six (1970). Jun'ya Sato, the Japanese director chose her for the lead actress in his 1973 adaptation of the manga, Golgo 13.
PrevNext
Your Comment
Signup
Log in