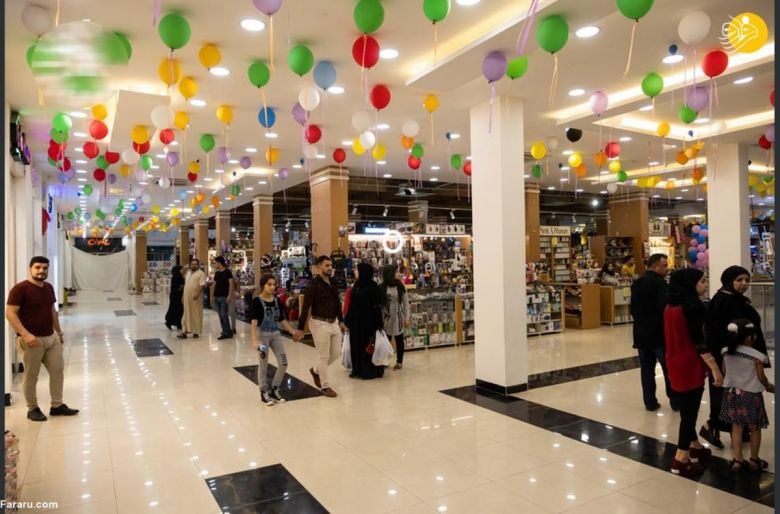 Mosul is a major city in northern Iraq. Located approximately 400 km (250 mi) north of Baghdad, Mosul stands on the west bank of the Tigris, opposite the ancient Assyrian city of Nineveh on the east bank. The metropolitan area has grown to encompass substantial areas on both the "Left Bank" (east side) and the "Right Bank" (west side), as the two banks are described by the locals compared to the flow direction of Tigris. At the start of the 21st century, Mosul and its surroundings had an ethnically and religiously diverse population; the majority of Mosul's population were Arabs, with Assyrians, Armenians, Turkmens, Kurds, Yazidis, Shabakis, Mandaeans, Kawliya, Circassians in addition to other, smaller ethnic minorities. In religious terms, mainstream Sunni Islam was the largest religion, but with a significant number of followers of the Salafi movement and Christianity (the latter followed by the Assyrians and Armenians), as well as Shia Islam, Sufism, Yazidism, Shabakism, Yarsanism and Mandaeism. Mosul's population grew rapidly around the turn of the millennium and by 2004, the city's population was estimated to be 1,846,500.In 2014, the Islamic State of Iraq and the Levant seized control of the city. The Iraqi government recaptured it in the Battle of Mosul three years later, during which the city sustained heavy damage. Historically, important products of the area include Mosul marble and oil. The city of Mosul is home to the University of Mosul and its renowned Medical College, which together was one of the largest educational and research centers in Iraq and the Middle East. Mosul, together with the nearby Nineveh plains, is one of the historic centers for the Assyrian people and their churches; the Chaldean Catholic Church, the Syriac Orthodox Church, and the Assyrian Church of the East, containing the tombs of several Old Testament prophets such as Jonah, some of which were destroyed by ISIL in July 2014.
PrevNext