Home Gallery A Horse Was Abandoned And Left To Die, But Now She’s Healthy Again

A Horse Was Abandoned And Left To Die, But Now She’s Healthy Again 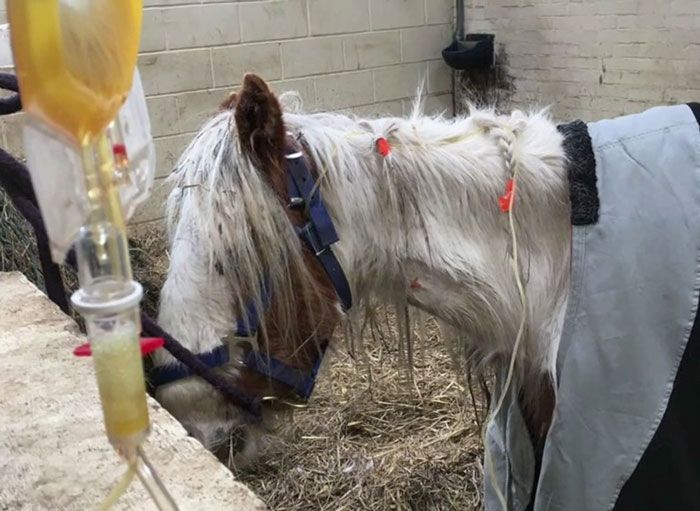 No one could ever prepare for the sight the volunteers of the British Horse Society faced upon arriving at a building site in East Durham, England. It was there where they found Heidi, a pony thought to be dead in the midst of squalor. But after her body was seen breathing, the volunteers realized they’d encountered one of the most severe cases of neglect they’d ever seen and acted immediately. “ More info: Facebook | Youtube | here4horses.org.uk
PrevNext
Your Comment
Signup
Log in