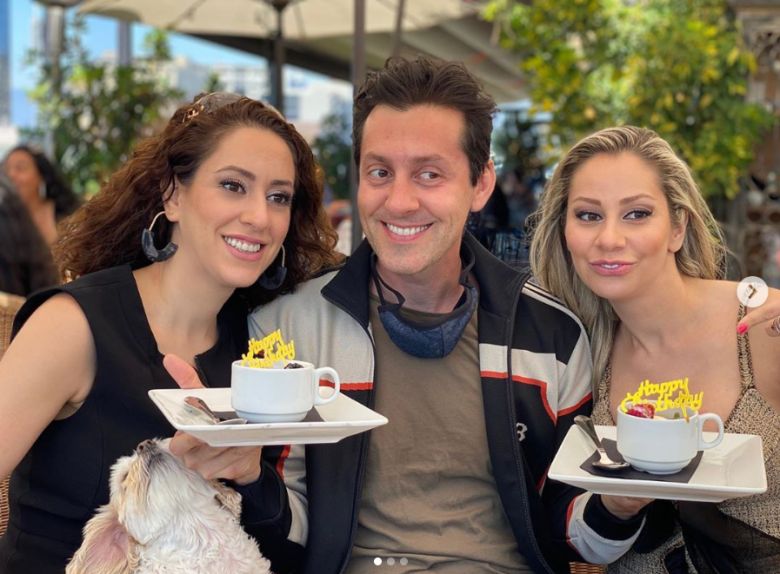 Actor and comedian known worldwide for his standup performances, he has been a regular face on shows like Mind of Mencia, Geo's Pizza, and Real Rob. He also led the 2010 comedy How Beer Pong Saved my Life.He began performing standup comedy in 2002 while he was attending UCLA's school of theater, film, and television. Taking classes at the LA Improv, though he was self-diagnosed as the "worst kid in class," he was hooked on comedy.He hosted the television series Minutes with Max Amini in 2014 and the 2015 comedy special Max Amini: Authentically Absurd.
PrevNext
Your Comment
Signup
Log in

8 Reasons Why Grey Hair Happens - Even On The Young!