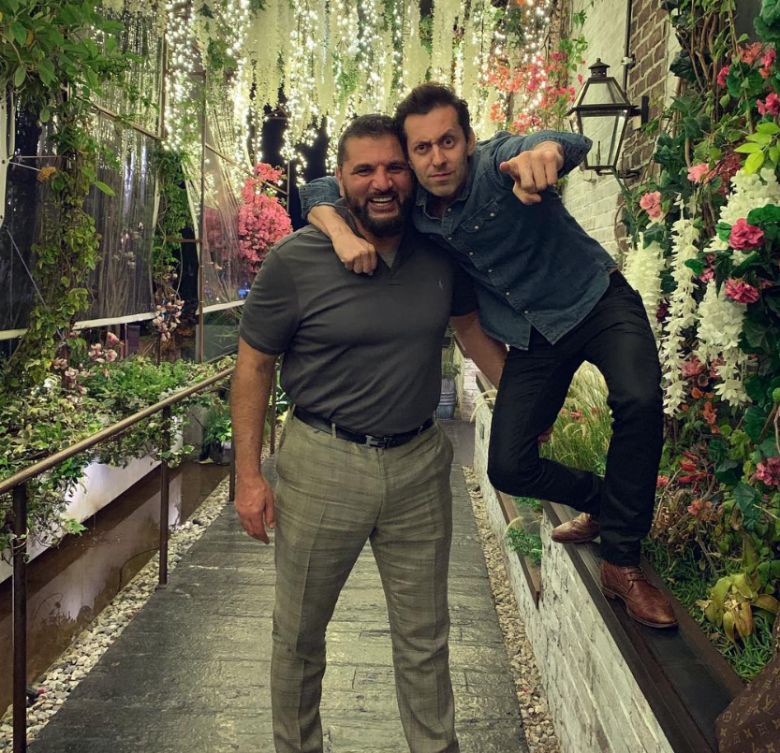 Max Amini was born in Tucson, Arizona. He was raised on the East Coast and graduated from UCLA's school of Theater, Film and Television in 2004. As an actor, Max has numerous film and television credits including NBC's Heroes, regular appearances on Comedy Central's Mind of Mencia, Netflix original Real Rob, and leading roles in several feature films. Max is a sensational international Stand-up comedian and has been headlining his own tours since 2012. Every year he performs in Austrellia, German, London, Amsterdam, Dubai, Canada, and the list goes on. He's truly a one of a kind talent and he has a loyal fan base that truly loves him. For more info please visit his website.
PrevNext
Your Comment
Signup
Log in