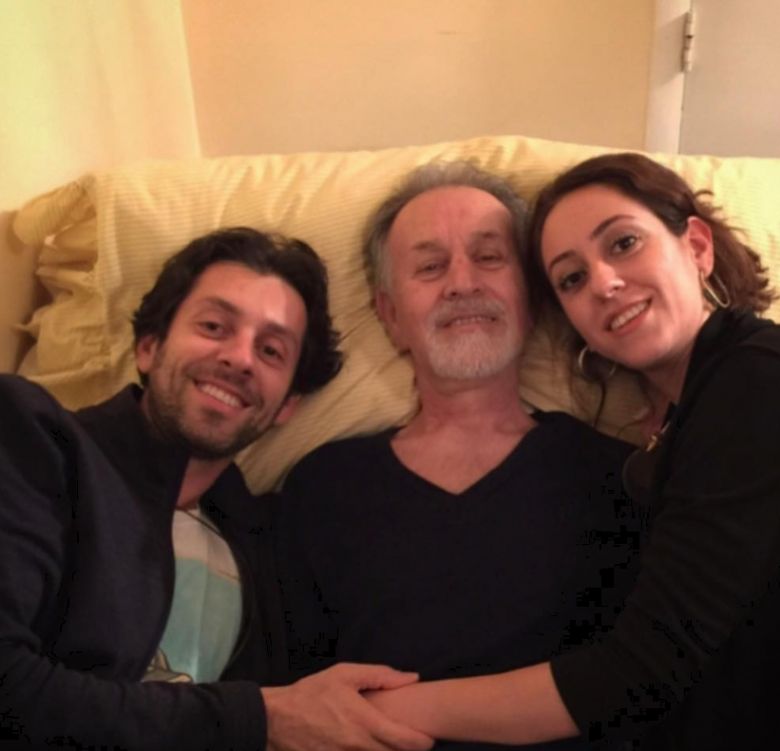 Primarily a stand-up comedian, Amini began his stand-up comedy career in 2002 at the LA Improv and has since performed worldwide. He was chosen as one of the finalists for NBC's Diversity Showcase in 2009, and has developed a stand-up comedy tour named "Exotic Imports" featuring second-generation Americans coming from diverse cultural backgrounds.Amini is an actor with film and TV credits including NBC's Heroes, Comedy Central's Mind of Mencia, and his leading role in the movie How Beer Pong Saved my Life, released in 2010.
PrevNext
Your Comment
Signup
Log in