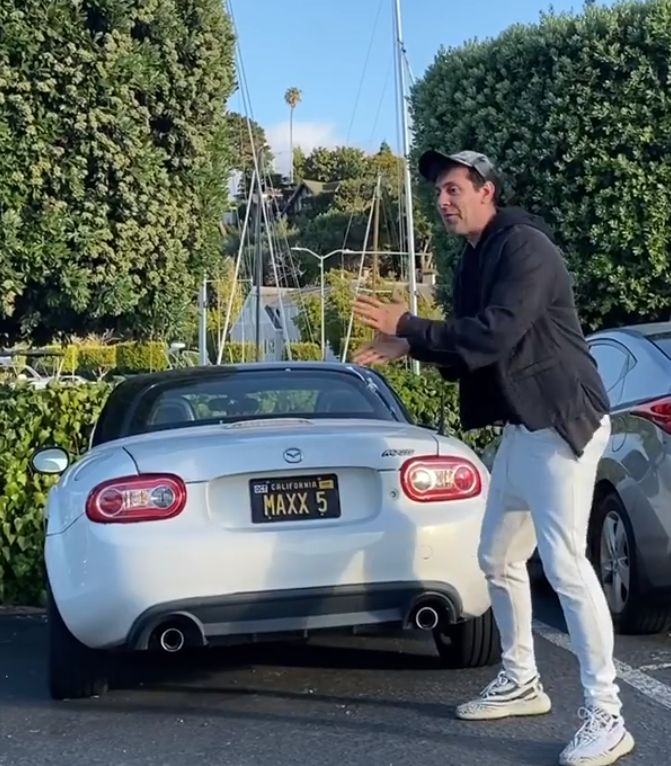 Max Amini is an Iranian American comedian. He is trilingual in English, Persian and Azeri Turkic. As an actor, Max has numerous film and television credits including NBC's Heroes, regular appearances on Comedy Central's Mind of Mencia, and a leading role in the film How Beer Pong Saved My Life
PrevNext
Your Comment
Signup
Log in