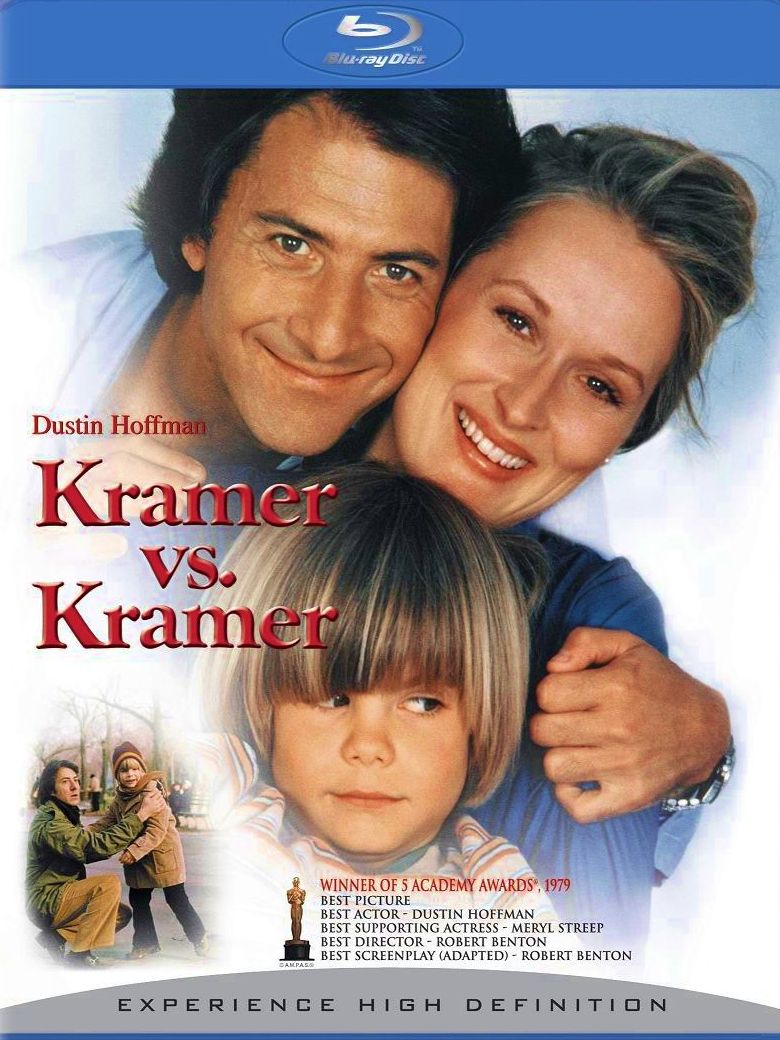 “Kramer vs. Kramer wouldn’t be half as good as it is—half as intriguing and absorbing—if the movie had taken sides,” Roger Ebert observed in 1979. Helmed by director and screenwriter Robert Benton, who based his script on Avery Corman’s 1977 novel, the film instead established two characters, Ted (Dustin Hoffman) and Joanna (Meryl Streep), with a great deal to learn: Joanna about herself (which she does largely offscreen), and Ted about being a father. (Three food scenes—two with French toast, one with ice cream—help to chart his progress with their young son, Billy, played by Justin Henry.)
PrevNext
Your Comment
Signup
Log in

Somayeh Noor: Entrepreneur and most fashionable businesswoman in UAE

Famous people when they were soldiers