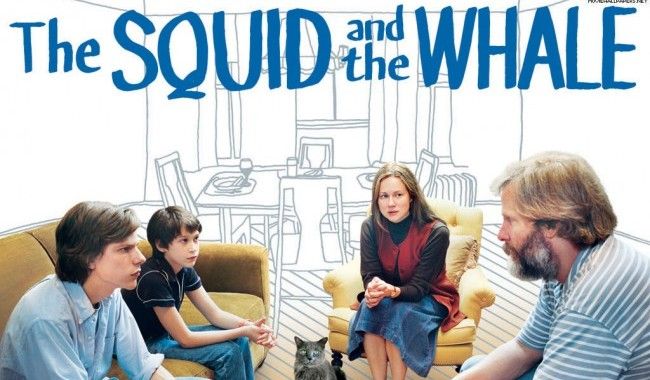 “Two contrasting things kept me from writing this story,” Noah Baumbach said of his wonderfully wry The Squid and the Whale in 2009; “on the one hand, everyone deals with divorce—it’s too universal. On the other, it’s too specific to my family, and won’t resonate beyond that. Unconsciously, at some point I just let go and thought, Let’s see what happens.” Starring Jeff Daniels and Laura Linney as the sparring, intellectual parents to two adolescent sons (Jesse Eisenberg and Owen Kline), The Squid and the Whale responds to some of Baumbach’s own experiences as a product of divorce in the 1980s.
PrevNext
Your Comment
Signup
Log in