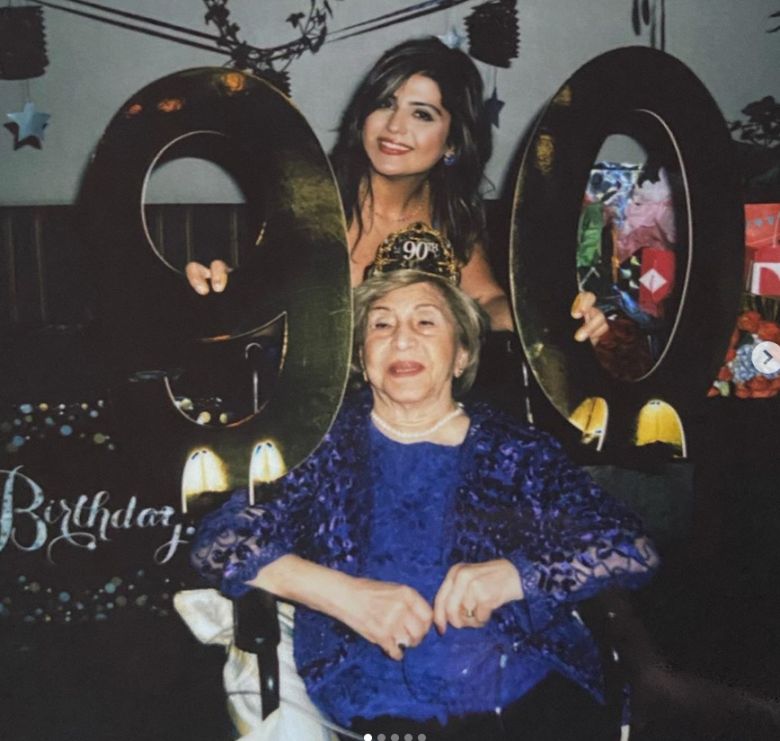 Dariush was born in Tehran, on February 4, 1951. His musical talent was first recognized at an early age of nine, when he appeared on stage at his school. Hassan Khayatbashi introduced him to the public at the age of twenty through Iranian television. He immediately became popular with his legendary song "Don't Tell Me You Love Me". His contemporary and unique style opened up a new era in Iranian music.
PrevNext
Your Comment
Signup
Log in