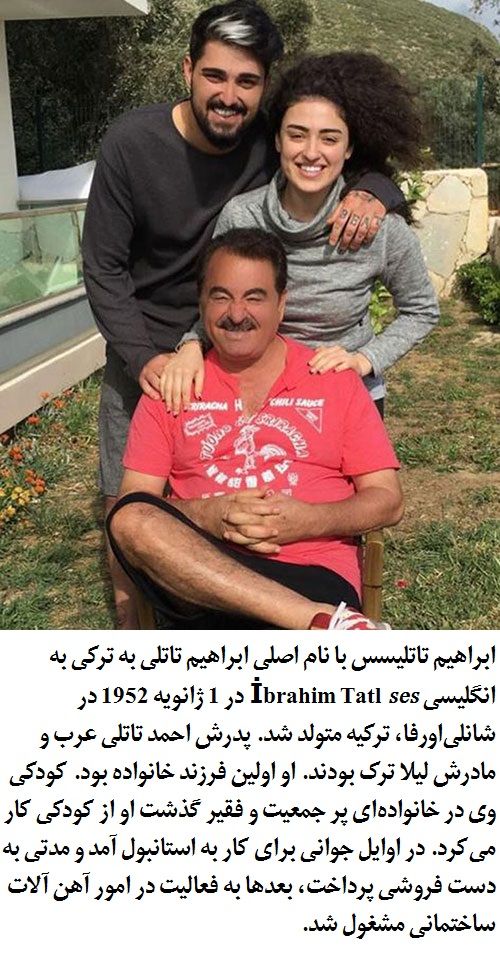 Ibrahim Tatlises (born January 1, 1952) is a folk singer. Tatlises has recorded 42 albums, including notable albums such as Ayaginda Kundura and Selam Olsun and was the host of the highly popular television programme Ibo Show. He was also a leading actor that appeared in several dozen films, and also worked in the restaurant and tourism businesses. He survived an assassination attempt in 2011 after being shot in the head.
PrevNext
Your Comment
Signup
Log in