Home Lifestyle Why we can’t sleep without covers, even when it’s hot

Why we can’t sleep without covers, even when it’s hot 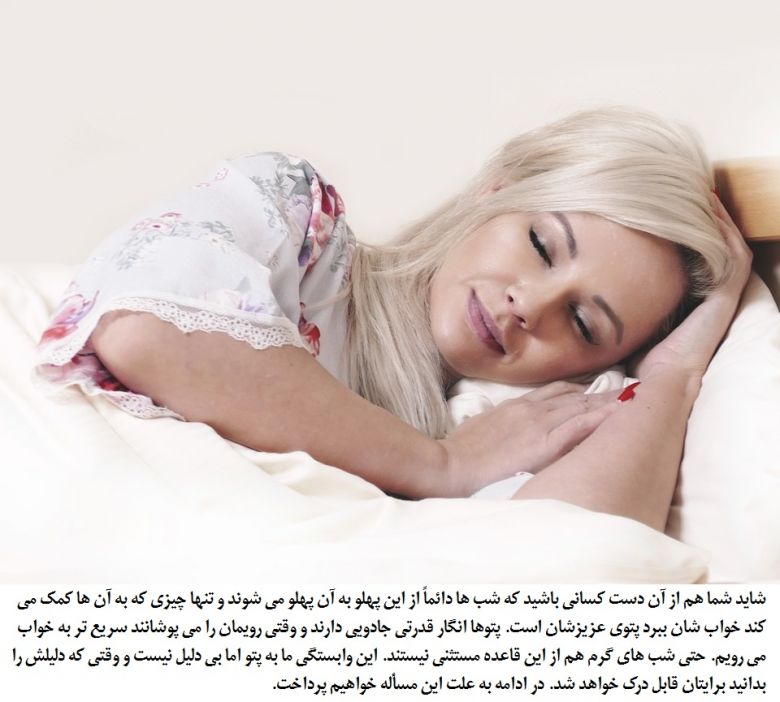 Blankets are common, but not universal, to humans during sleep, at least in the modern day. But historically, the effort involved in weaving large sheets put blankets at much too high a price point for most to afford. From the linen bedsheets of Egypt around 3500 B.C. to wool sheets during the Roman empire straight through to cotton in medieval Europe, bed coverings were for the wealthy.By the Early Modern period in Europe, which followed the Middle Ages, production had increased enough so that more middle-class people could afford bedding, though not easily.
PrevNext
Your Comment
Signup
Log in