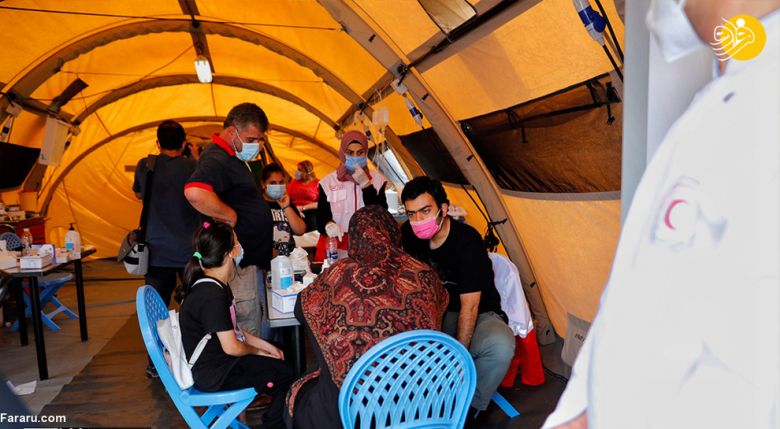 According to Lebanese officials, the damage from the explosion is estimated to be between $10-$15 billion. The Lebanese government has sought help from other countries to overcome the disaster. At least 300,000 people in Beirut have been rendered homeless, according to Beirut Governor Marwan Abboud. Although the blast has been linked to a huge stock of ammonium nitrate stored in a warehouse at the port, the real cause has not been determined yet. Global watchdog Human Rights Watch has called on Lebanese authorities to invite international experts for an independent investigation into the devastating blast.
PrevNext
Your Comment
Signup
Log in