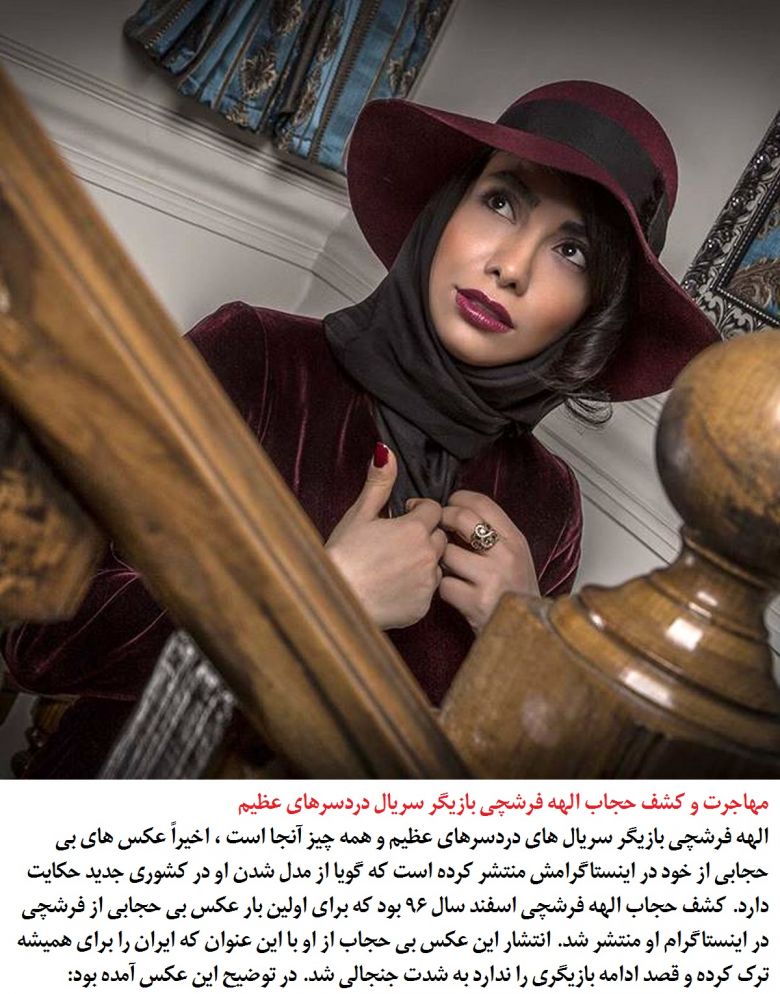 Due to the geographical proximity between Iran and the United Arab Emirates, Persians were the first major group of foreign settlers in the region, with a history dating back to the 1810s.Persians who resided in the Trucial States prior to 1925 or before the formation of the union were offered the Emirati citizenship as per Article 17 of the United Arab Emirates Citizenship and Passport Law of Year 1972.