Home Travel Why Do Passports Come In Different Colors?

Why Do Passports Come In Different Colors? 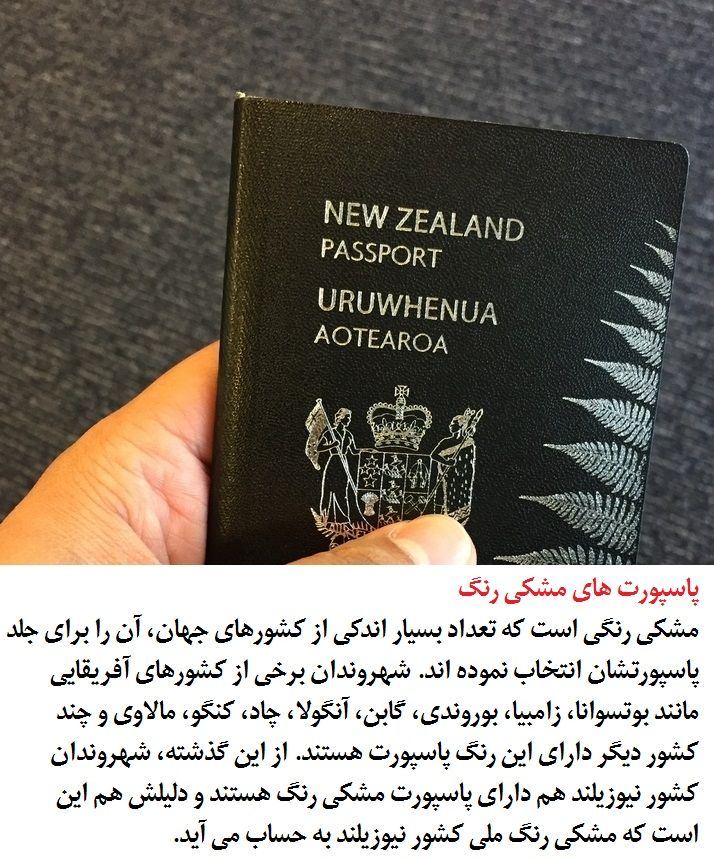 Here’s another, far more practical, interpretation for selecting passport colors. Dark colors (even deep shades of blue and red) show less dirt and tend to look more official. Examples include the Republic of Botswana, Zambia, and New Zealand—though for the latter, black is also considered one of the country’s national colors.Ultimately, you can infer about color as much as you want, but passports represent something much greater than geo-political and economic ties. “We forget that [passports] belong to people. For some, they are a barrier .To others, a right of passage,” Boghossian said to Travel + Leisure.