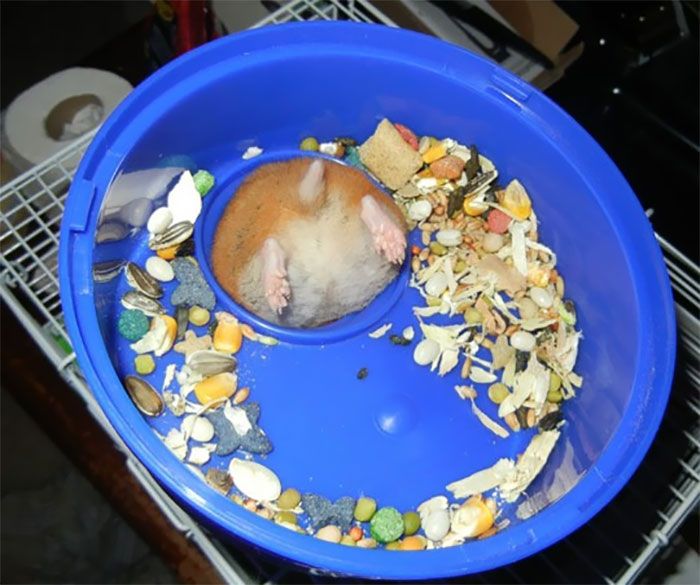 Firefighters were called away from real emergencies to rescue squirrels, foxes and even a wild animal last year. Crews are now asking people to call the RSPCA if they see an animal in distress, who can judge whether it needs a more serious response. In London last year, they were called to 107 rescues. As well as the more common calls to cats up trees and birds trapped in chimneys, there have also been some unusual ones. These include a fox stranded in a stream, a snake stuck under a cabinet and a hamster wedged behind skirting.
PrevNext
Your Comment
Signup
Log in