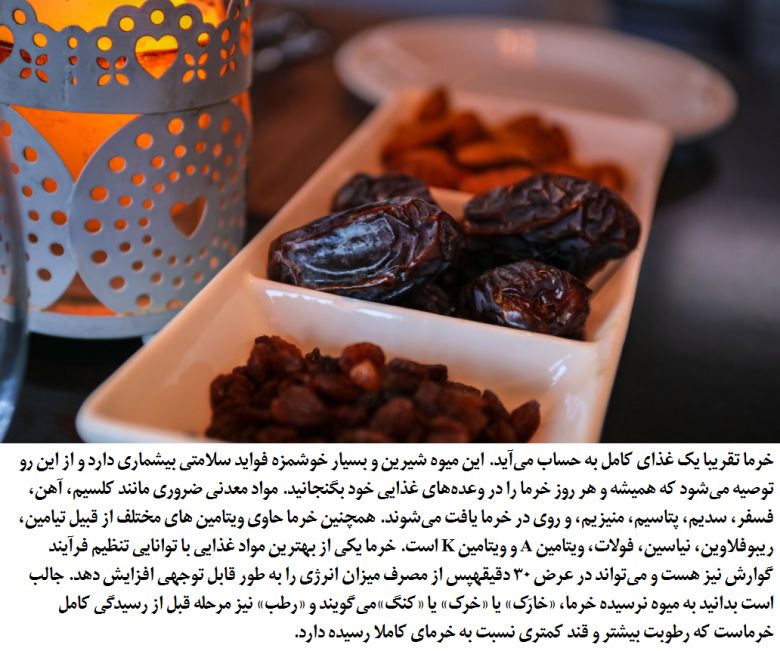 Dates may be a popular fruit of choice during Ramadan, but not so much for the rest of the year – and it’s a crying shame. Dates make delicious smoothies, chocolatey treats, and tons of other vegan goodies. Heck, they’re even tasty by themselves – especially juicy medjool dates. As well as being tasty, there are also many health benefits of dates – a surprising amount. Dates aren’t just an under-rated member of the dried fruit family; they’re also considered a superfood. ‘Superfood’ is a term lots of health magazines and journals use to describe kinds of foods that are – well – super! Dates are jam-packed with positive vitamins, antioxidants and so many health benefits that other fruits should be ashamed of themselves.
PrevNext
Your Comment
Signup
Log in