Home Lifestyle 10 Surprising Things from Around the World

10 Surprising Things from Around the World 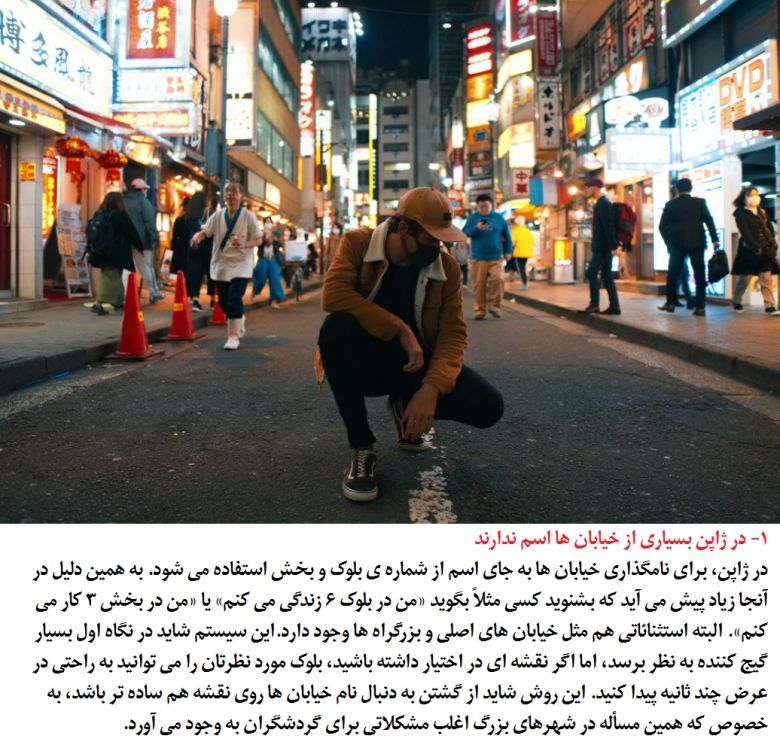 In Japan, many streets don’t have names.

In Japan, they use a very different addressing system than is used in most Western countries.  Rather than streets having names (the space in between blocks), they give blocks numbers and leave the space in between the blocks, streets, nameless. (There are some exceptions to this where certain streets do have names, like main thoroughfares, though these names are generally largely ignored by locals, postal workers, etc.)To illustrate how this system works from a practical standpoint, look at the map on the right.  The city area is divided up into blocks, with each one being given a number. If you want to find some location, rather than asking what street something’s on, you’d rather ask what block it is in.