10 Jobs Disappearing Because Of Technological Advances 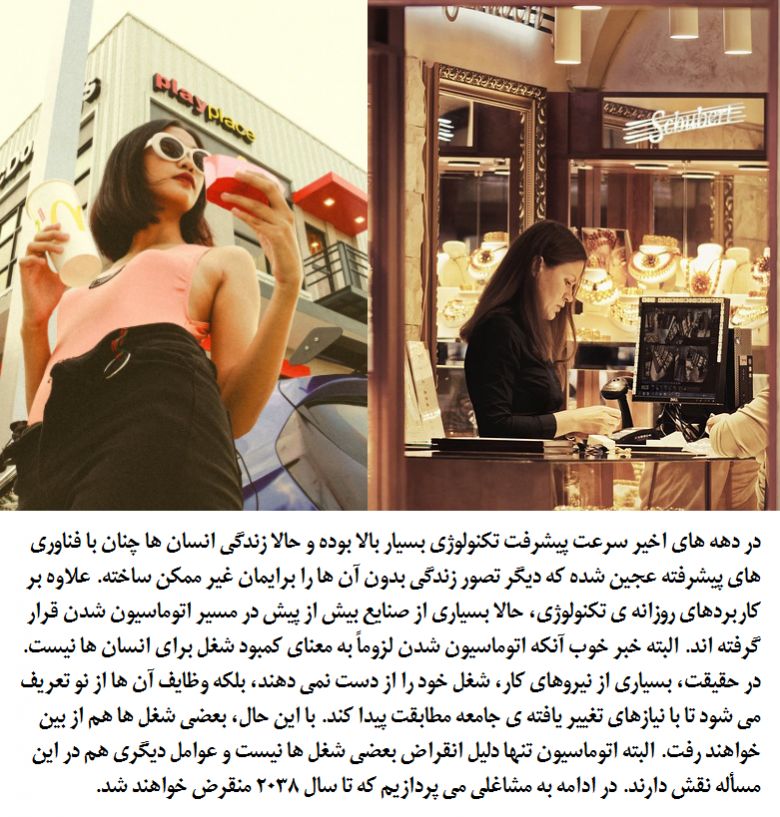 Technology is moving at an increasingly fast pace, with every facet of our lives now linked intrinsically to microchips in one way or another. While this might all be in the name of progress, it’s also having a negative effect on many traditional careers which are increasingly becoming automated. There are already warning signs. A 2015 study by Foundation for Young Australians found that nearly 60% of young people in the country ‘were studying or training for occupations were at least two-thirds of jobs will be automated’ by the next decade or so. That is a huge waste of skills. But which jobs are likely to disappear by 2030? Join us as we explore 15 disappearing jobs, and find out if yours is safe from automation.
PrevNext
Your Comment
Signup
Log in