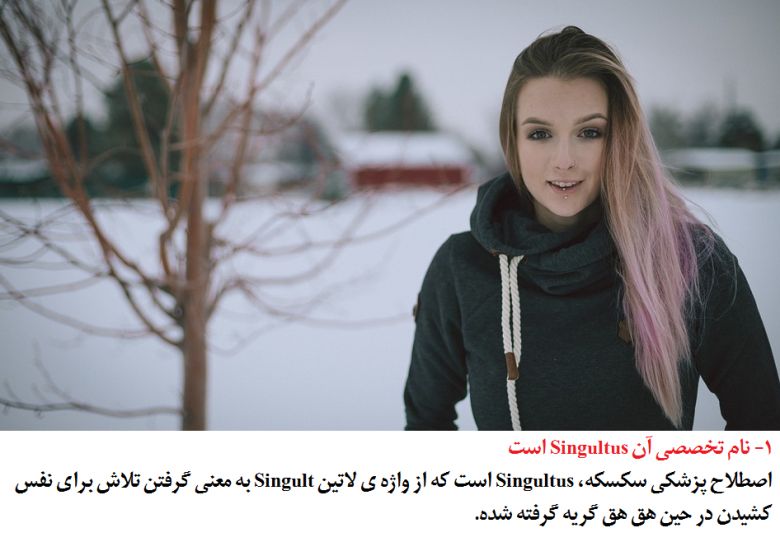 Hiccups have a total of three names currently

You know the first one which are hiccups. The other two are diaphragmatic spasms and singultus. The first one is pretty self explanatory. Singultus comes from the Latin phrase “singult” which is loosely translated as “the act of catching one’s breath while sobbing.” In the olden days, hiccups were also called yox, hickot, hickock, hitchcock, and hiccough. Eventually, it became hiccups and that’s the way it stayed.