Home Sci-Tech 14 Strange and unusual facts about the world

14 Strange and unusual facts about the world 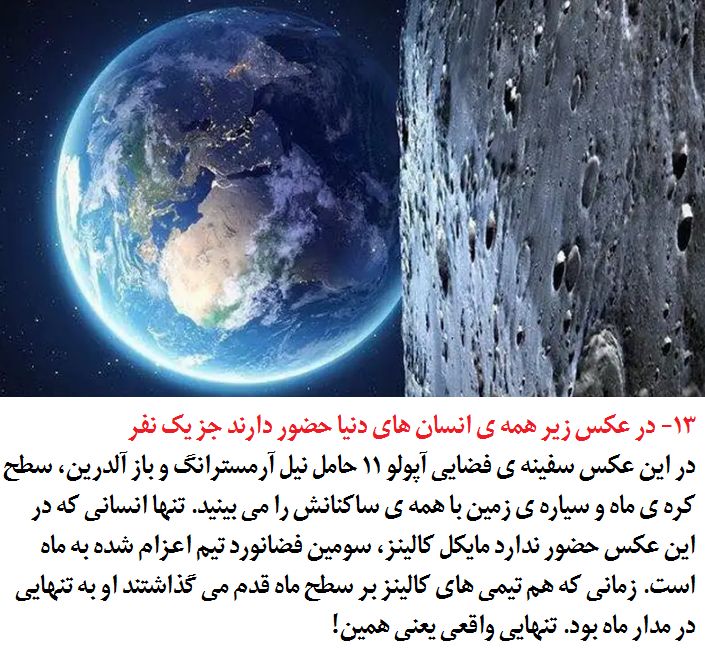 All of humanity is in this photo. Well, everyone except one person.

In this photograph you can see the lunar module of Apollo 11 with Neil Armstrong and Buzz Aldrin onboard, the surface of the Moon, and our planet with all the inhabitants, both dead and alive, and everyone who has ever existed. Even those who were born after 1969 are kind of in the photo because their grandmothers and grandfathers are in it already.The only person who is not in the photo is Michael Collins, the third member of the expedition to the Moon who was alone on the orbit of the Moon while his teammates were on the surface of the satellite. This is the definition of true loneliness.