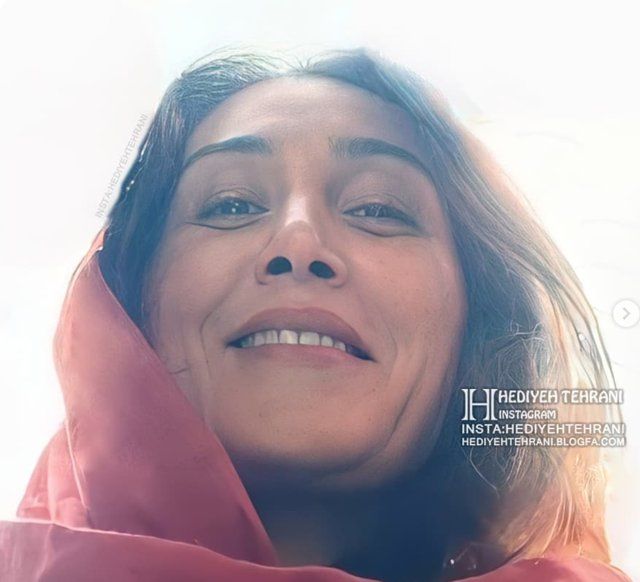 Hedieh Tehrani is an Iranian actress. She is most noted for willingness to play mysterious, stony-faced and cold-hearted women. She began her acting career with Masoud Kimiai's Soltan. For her appearance in Ghermez she received the Crystal Simorgh for Best Actress from the 17th Fajr International Film Festival.The actress was arrested in 2016, in Tehran’s central Lala Garden for campaigning for Animal Rights, due to the gathering not being authorized by the government. The protest was organized after several Iranian municipalities put down a number of street dogs due to over population. The arrest has been condemned by some activists.
PrevNext
Your Comment
Signup
Log in