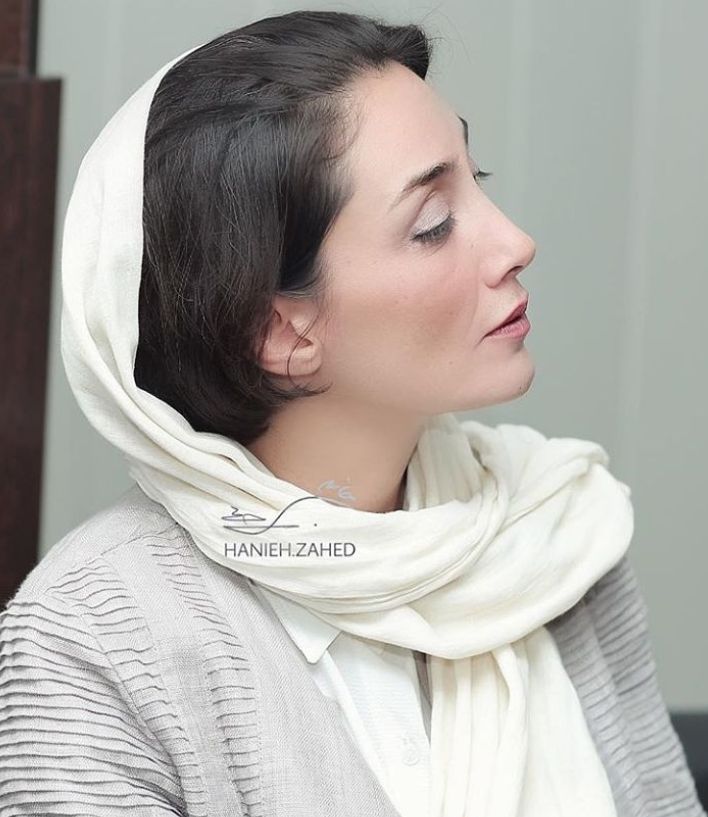 Hedieh Tehrani, a film star and animal rights activist, was arrested and charged along with 16 other people in Tehran on April 1, 2016 following a peaceful demonstration for animal rights. Tehrani and the other detainees initially resisted handing over their mobile phones and passwords at the police station on Vozara Street where they were taken, but ultimately relented. They were not given back their phones after they were released, according to the source.
PrevNext
Your Comment
Signup
Log in