Home Entertainments The award-winning vocalist with his family in the U.S 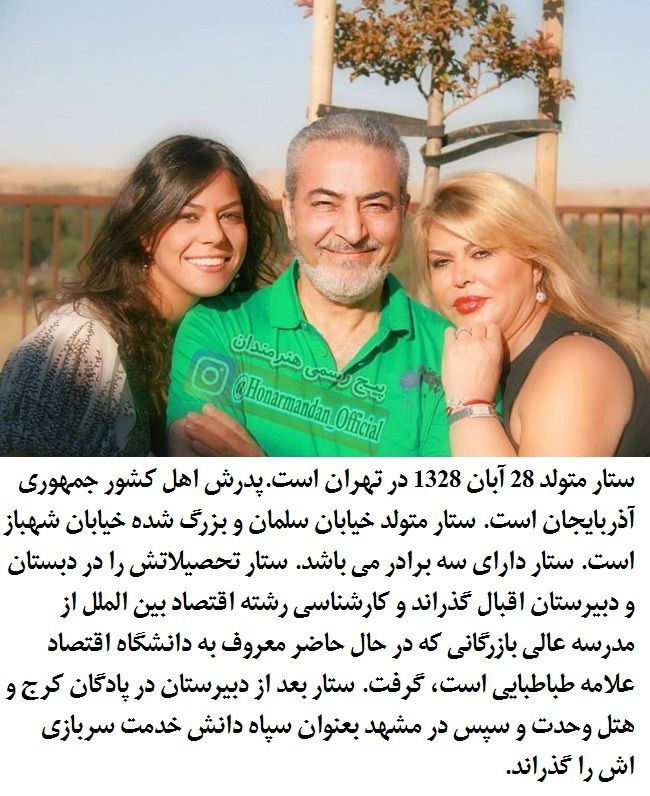 Hassan Sattar, also known simply as Sattar, is an Iranian singer with specialization in both Persian pop and classical music. He had gained fame before the Islamic Revolution and became Pahlavi Royal Family court singer up until the political upheavals of the late 1970s. Sattar is one of six siblings born to an Abadani mother and Azeri father.
PrevNext
Your Comment
Signup
Log in