Home Lifestyle What happens when someone wakes up from a coma?

What happens when someone wakes up from a coma? 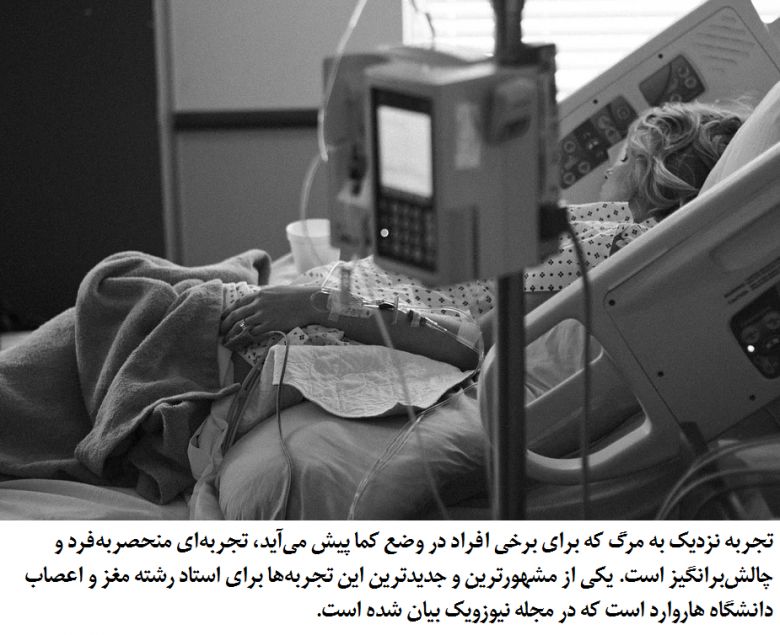 As a neurosurgeon, I did not believe in the phenomenon of near-death experiences. I grew up in a scientific world, the son of a neurosurgeon. I followed my father's path and became an academic neurosurgeon, teaching at Harvard Medical School and other universities. I understand what happens to the brain when people are near death, and I had always believed there were good scientific explanations for the heavenly out-of-body journeys described by those who narrowly escaped death.
PrevNext
Your Comment
Signup
Log in