Home Lifestyle What is The Evil Eye?

What is The Evil Eye? 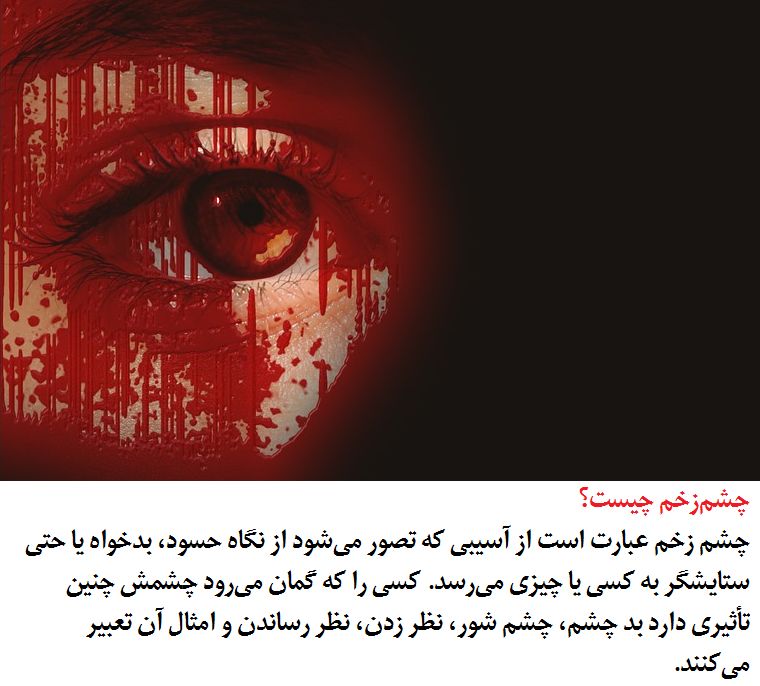 To understand the origins of the evil eye, one must first understand the distinction between the amulet and the evil eye itself. Though often dubbed as ‘the evil eye’, the ocular amulet is actually the charm meant to ward off the true evil eye: a curse transmitted through a malicious glare, usually one inspired by envy. Though the amulet – often referred to as a nazar – has existed in various permutations for thousands of years, the curse which it repels is far older and more difficult to trace.
PrevNext
Your Comment
Signup
Log in