Home Sci-Tech What Determines the Value of the U.S. Dollar?

What Determines the Value of the U.S. Dollar? 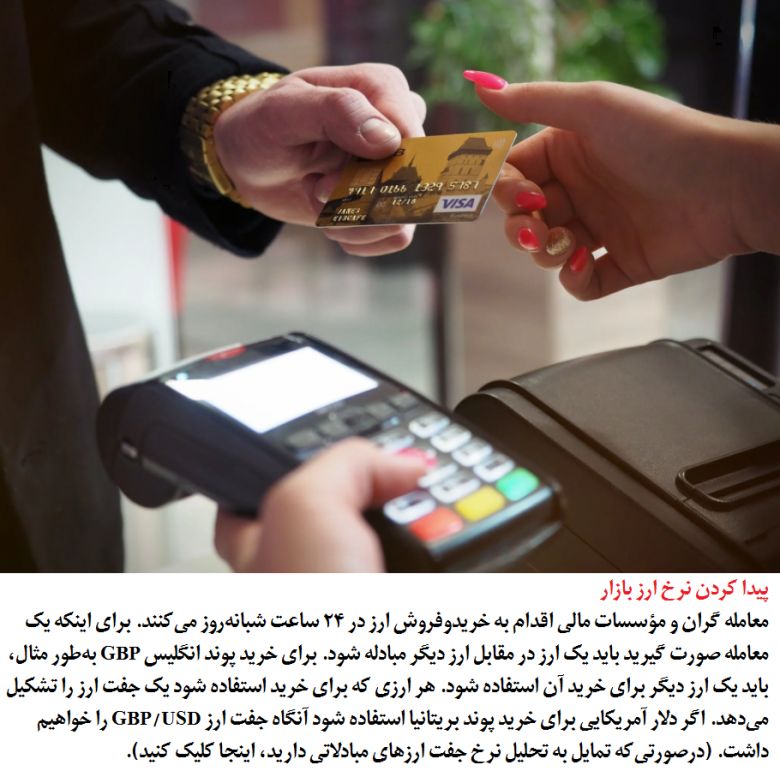 The third way is through foreign exchange reserves. That is the amount of dollars held by foreign governments. The more they hold, the lower the supply. That makes U.S. money more valuable. If foreign governments were to sell all their dollar and Treasury holdings, the dollar would collapse. U.S. money would be worth a lot less. No matter how it's measured, the dollar's value declined from 2000 to 2011. That was due to a relatively low fed funds rate, a high federal debt, and a slow-growth economy. Since 2011, the U.S. dollar has risen in value despite these factors.5  Why? Most of the economies in the world had even slower growth. That made traders want to invest in the dollar as a safe haven. As a result, the dollar strengthened against the euro.
PrevNext
Your Comment
Signup
Log in