Home Entertainments Pop and classical singer with her family in the U.S. 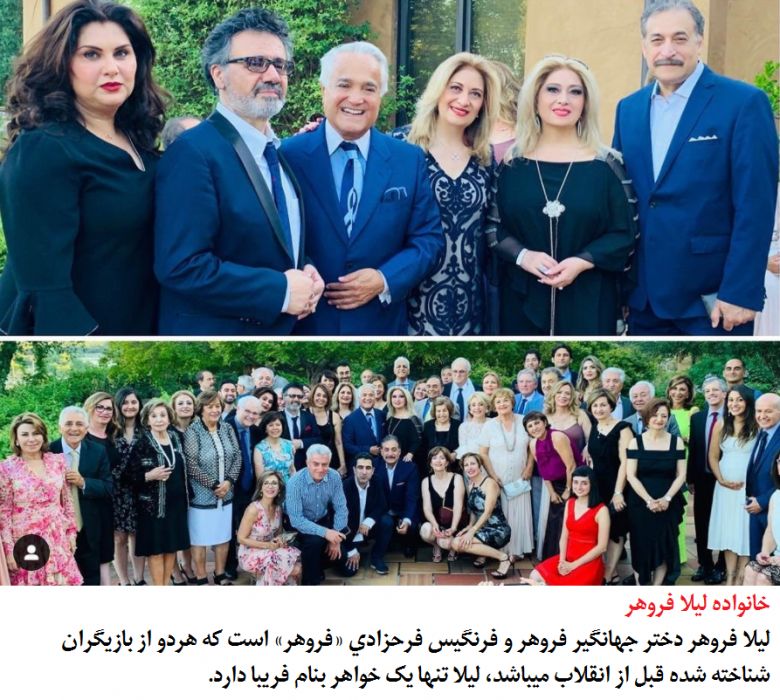 Leila is the daughter of the late Iranian actor Jahangir Forouhar. As a child she acted in movies in minor roles, receiving recognition for her part in Soltane Ghalbha (King of Hearts). As a teenager she began modeling for fashion magazines. She continued to act in movies and has featured in over 47 films, including Ezteraab, Three Sisters and The Thirsty Ones.
PrevNext
Your Comment
Signup
Log in