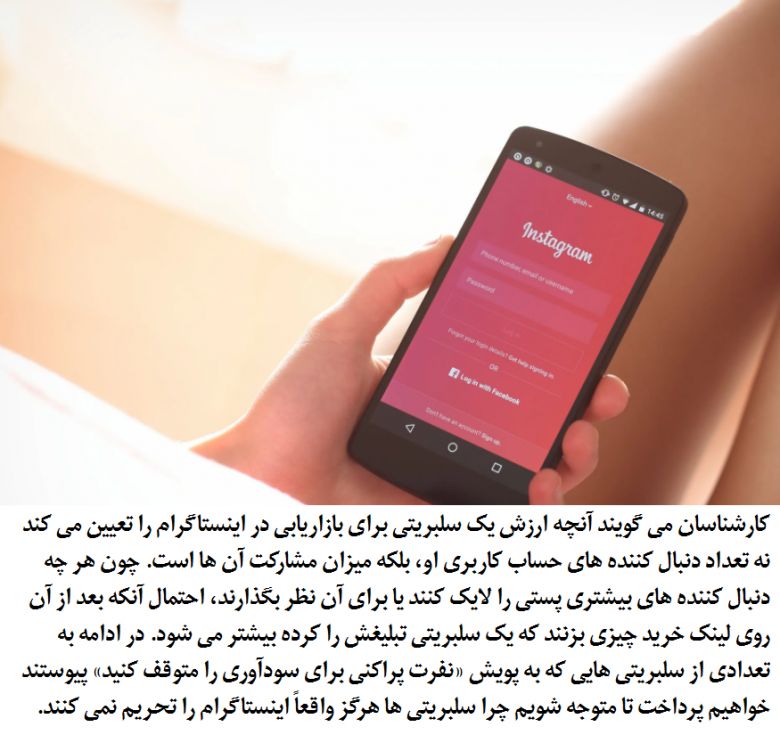 The boycott was organized by the Stop Hate for Profit Campaign, a coalition of nine civil-rights groups that includes the NAACP, the Anti-Defamation League, and Color of Change.The Stop Hate for Profit Campaign previously persuaded more than a thousand companies to temporarily stop advertising through Facebook, some for the month of July, others indefinitely. According to the New York Times, Zuckerberg and Facebook’s chief operating officer Cheryl Sandberg tried to appease the organizers by revving up their “powerful P.R. machine and agreeing to meet one of the group’s ten or so demands: hiring an executive with a background in civil rights work.”