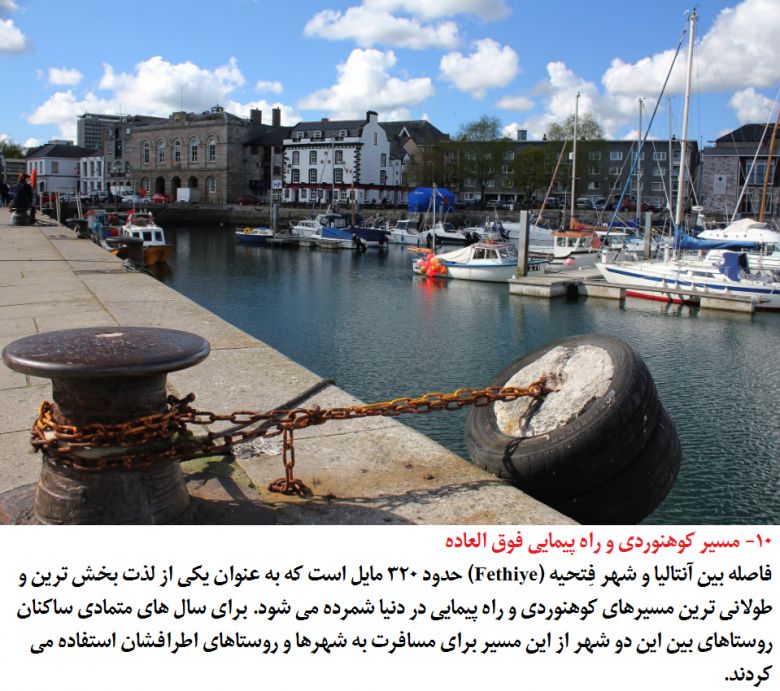 The Wonder Walk
There is a 320 miles path between Antalya and Fethiye which came to be known as one of the world’s best long walks. For several years, this path remained a kind of mysterious twisty route that linked the people to their villages.Tahtalı Dağı, also known as Lycian Olympus, is a mountain near Kemer, a seaside resort on the Turkish Riviera in Antalya Province, Turkey. It was known as Olympus and Phoenicus or Phoinikous in ancient times. It is part of the Beydağları Coastal National Park.