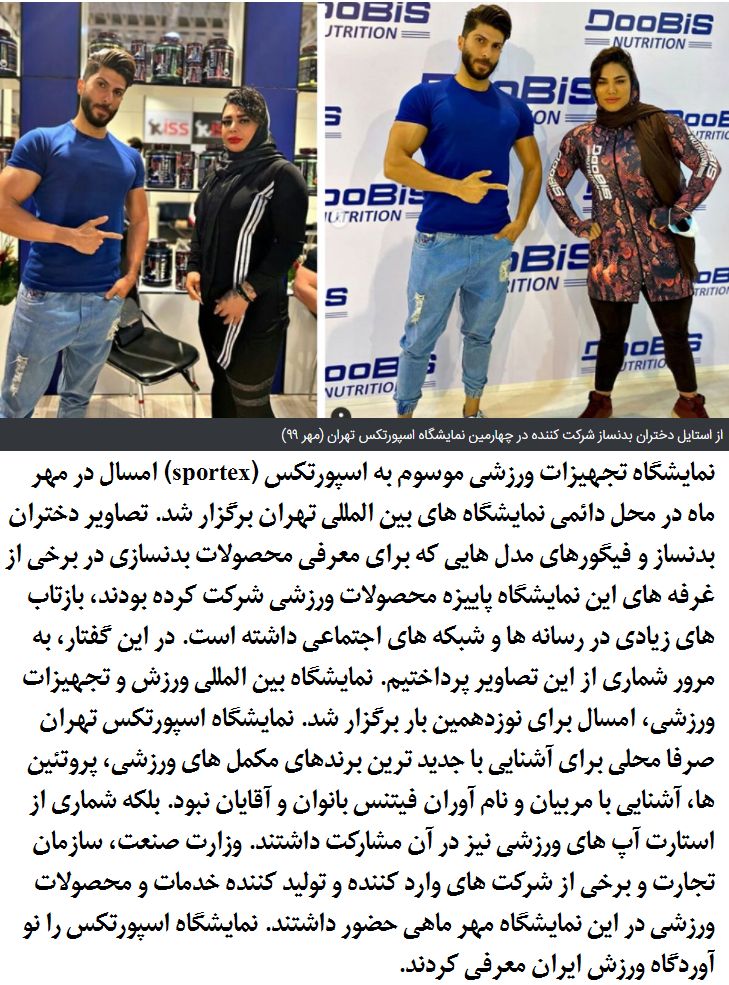 Medical authorities dating back to Aristotle declared that women were basically ruled by their ...systems, with a limited amount of “energy” flowing through the body that monthly hormonal expenditure used up in dangerous quantities to begin with. Too much study or, heaven forbid, bicycle riding and other unladylike sports would render nice women infertile; nineteenth-century campaigns against higher education for women sounded very much like campaigns to prevent women from taking part in active sports. Anti-college campaigns also had clear racial and class overtones: women who graduated from the Seven Sisters colleges were indeed less likely to reproduce, but this had more to do with the lure of professional service careers [such as teaching and nursing] which required women to remain unmarried. Still, the popular connection between higher education and spinsterhood led to notions that learning, like sport, “desexed” women; even President Theodore Roosevelt [not incidentally an advocate of sports and warfare-based manliness] believed that America’s oldest white families were conspiring to commit “race suicide” by sending their next generation of daughters to college.