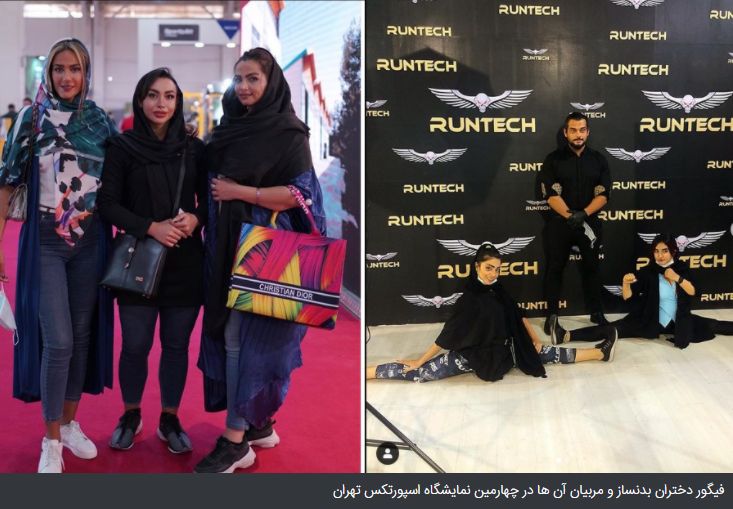 In the words of the founder of the Olympic movement, French aristocrat Baron Pierre de Coubertin, the Games were created for “the solemn and periodic exaltation of male athleticism” with “female applause as reward.” That women shouldn’t compete in the Games was self-explanatory, said Coubertin: “as no women participated in the Ancient Games, there obviously was to be no place for them in the modern ones.”
PrevNext
Your Comment
Signup
Log in