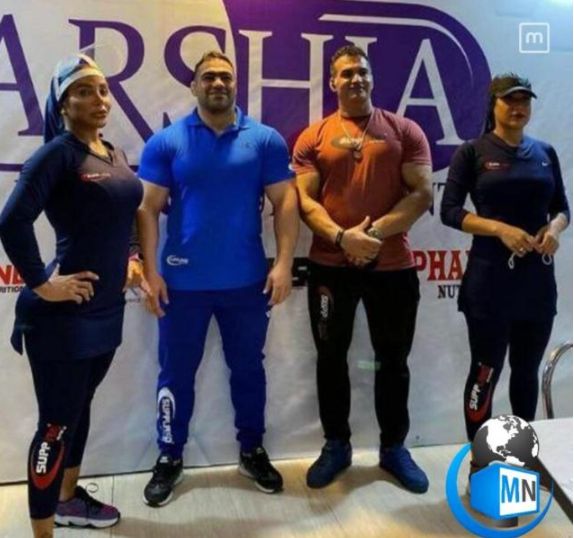 On the world stage, women have gone from being banned from competition to to performing feats that appear superhuman. But with these triumphs came pushback. Women who performed “too well” were viewed with suspicion, and often forced to submit to gender tests, an indignity never asked of their male counterparts. Since the early 20th century, the IOC and IAAF had focused an inordinate amount of resources on trying to discover men posing as women in competition. But they found no imposters, only identifying ...women who demonstrated that gender is not as binary as many believed at the time, and still believe today.
PrevNext
Your Comment
Signup
Log in